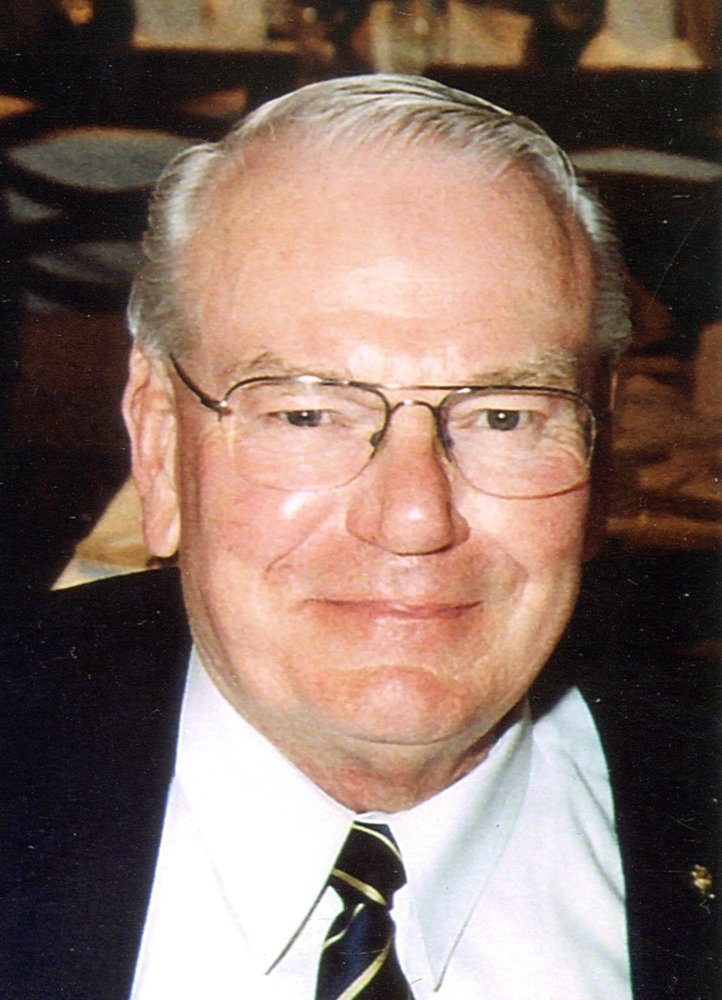 Jim was born in Smiths Falls and moved to the Avonmore area for his early years. He joined the Canadian Army in 1961 and served in Germany for 3 years as part of the First Battalion of the Royal Canadian Regiment, doing his part "stemming the tide of Communist Aggression". Upon his return to Canada, he began a life in sales, working for Heinz Canada and Molsons Brewery, which ensured his local notoriety.  Over the years, Jim was recognized as Smiths Falls Citizen of the Year, a lifetime Kinsmen Club Member, and the Smiths Falls Charles Gilhuly Award.  He was a much loved and respected community member involved with the Kinsmen Club, the Royal Canadian Legion Branch 95, the Jerry Lowe Foundation, the Salvation Army Christmas Kettle Program and the local school Breakfast Program. Jim was happiest when he spent time with family and friends, sharing stories and memories.

Friends may call at the Lannin Funeral Home on Wednesday, September 18, 2019 from 2-4 PM & 6-8 PM. A Funeral Service will be held at Trinity United Church, Smiths Falls, on Thursday, September 19, at 11 AM. A reception will follow the service at the Royal Canadian Legion Branch 95 in Smiths Falls. A private Family Interment will take place. In lieu of flowers, donations to the Heart and Stroke Foundation or Trinity United Church, Smiths Falls would be appreciated by the family. Online condolences for the family may be left at www.lannin.ca 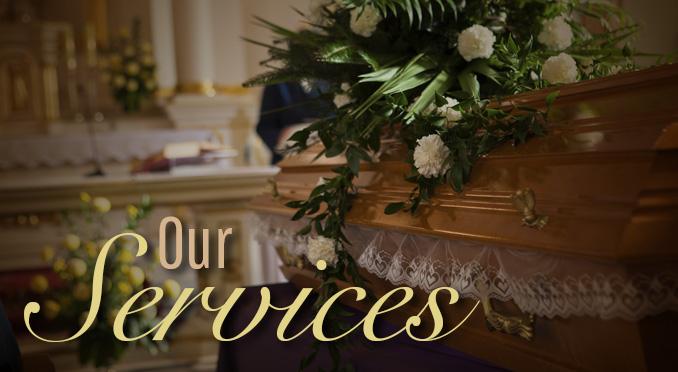 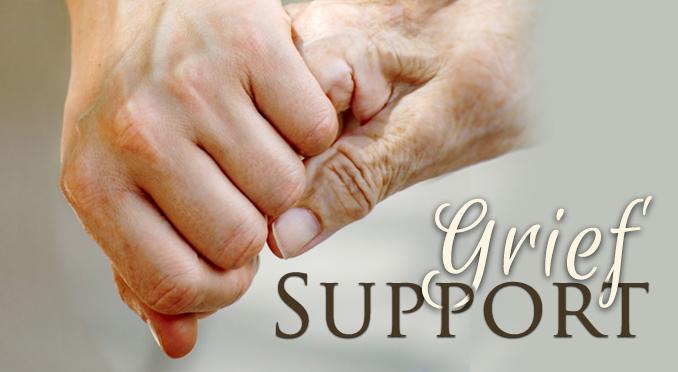 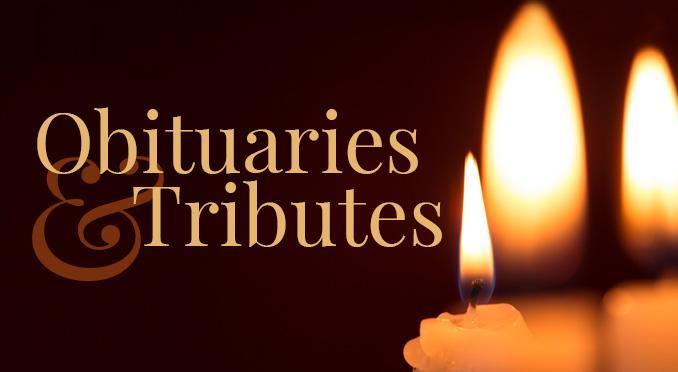 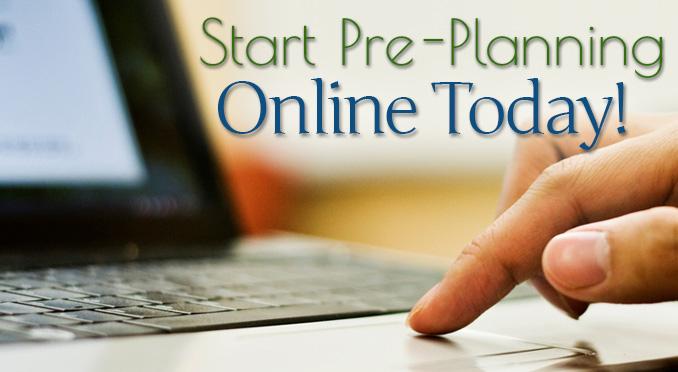 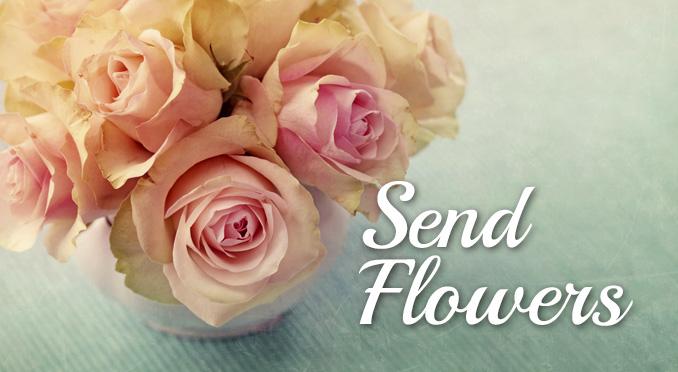